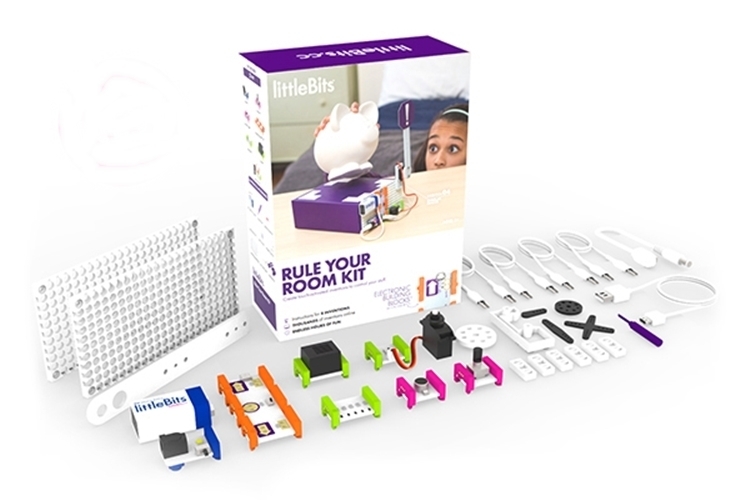 Remember when you were a kid and booby-trapping your room against intruders just seemed like the coolest thing ever? And while there are many old-school ways to set up traps for trespassers and unwelcome visitors, LittleBits’ new Rule Your Room Kit will let today’s kids do it while taking advantage of modern electronics they can put together themselves.

No, the kit won’t actually let kids make traps that will ensnare trespassers or lock them out permanently like you actually wanted as a child. Instead, it lets them create alarms for various intrusions, along with safe booby traps that they can use to prank trespassers. So, yeah, it’s more of a toy than an actual deterrent, albeit one that’s going to help them understand a whole host of electronic concepts a whole lot better. 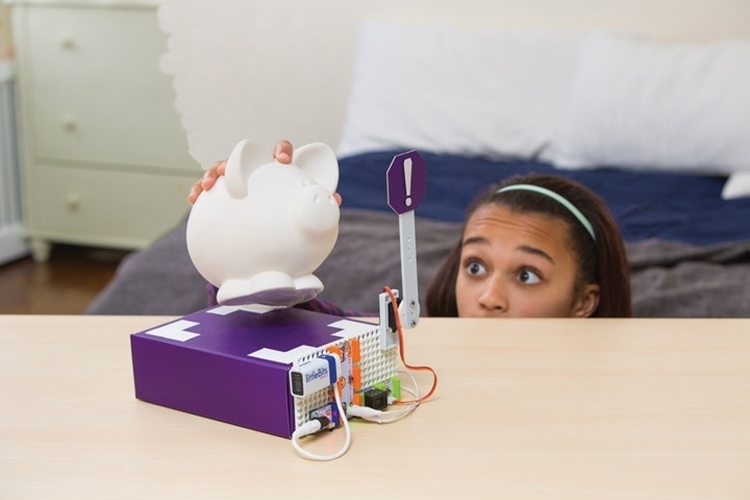 The LittleBits Rule Your Room Kit comes with a total of 26 parts, including seven Bit modules (a bargraph, a buzzer, a dimmer, power, a servo motor, a sound trigger, and a Makey Makey touch control board) and accompanying accessories. Kids can use the various included items to build eight different types of inventions, including a burglar buzzer (for when someone tries to lift your diary or piggy bank), a trigger-activated safe, and a harmless but fun defense system. Of course, more creative kids can use the modules to cobble up their own booby traps and alarms, as well as combine them with the company’s other kits to build a whole host of objects. 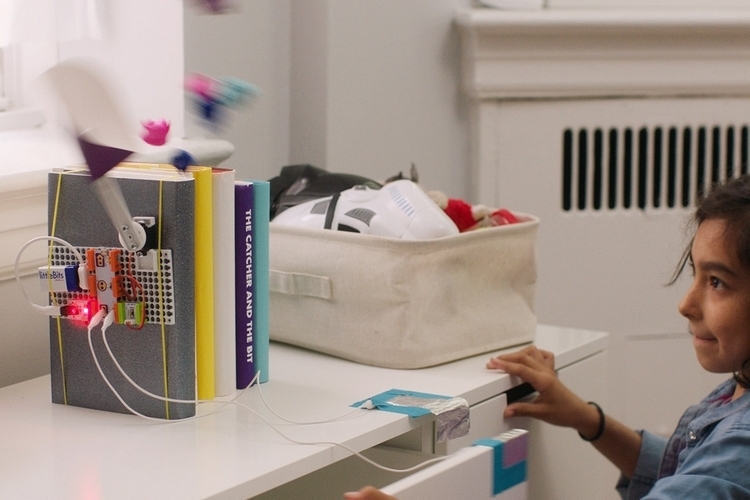 Slated to ship mid-August, the LittleBits Rule Your Room Kit is priced at $99.95.