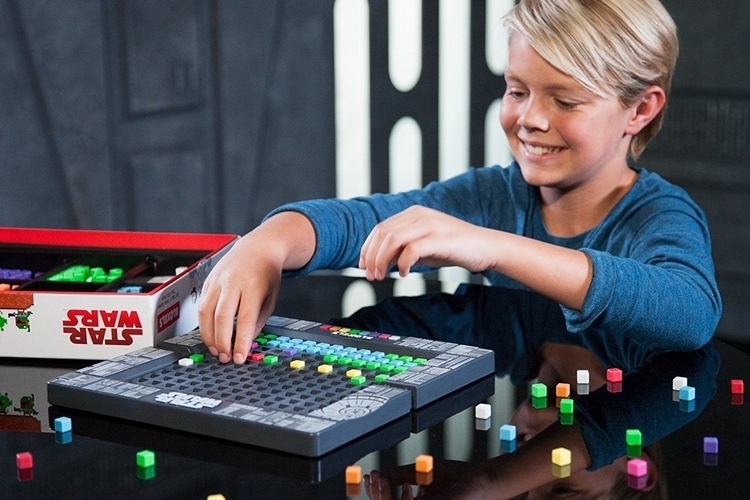 Bloxels has been around a bit, teaching kids the basic mechanics of game-building by combining tactile building blocks with a clever game creation app. Simply put, they allow you to design game levels by assembling them in the real world – a technique that should make the concept a lot easier for smaller children to grasp. But why make any random game when you can make endless Star Wars games? That’s exactly what the outfit is bringing with the Bloxels Star Wars.

As with Bloxel’s Video Game Builder Kit, the game allows kids to build their video game graphics using a real world toy, so they get to engage in both tactile play and digital interactions. Except, with the Star Wars tie-in, they get to use iconic characters lifted out of the franchise, making the games they create just that more interesting. 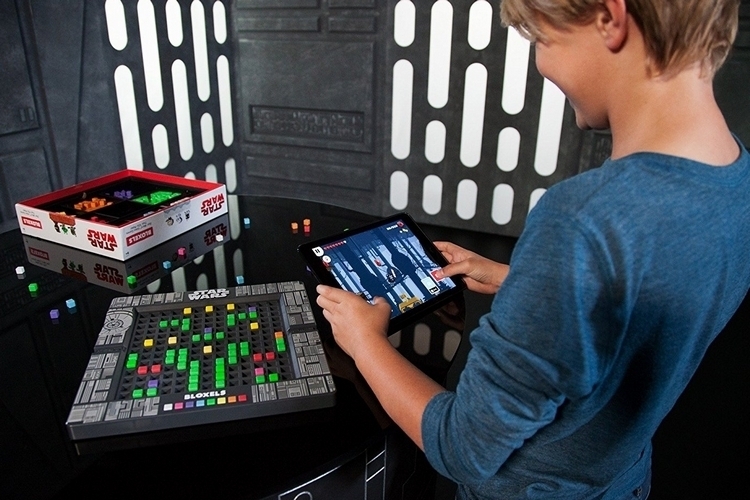 The Bloxels Star Wars consists of a board with a 13 x 13 grid, 320 blocks of varying colors, and the companion app (iOS and Android). The idea is to build the game world, along with custom objects in it, using the board and the blocks (you fill up cells in the board with blocks), with each full board representing one of 169 rooms in every game. Different colors of blocks represent different things in the game: a green block represents ground terrain, blue represents water, red stands for hazards, yellow indicates coins, purple identify opponents, pink represents power-ups, orange are ground that explode when shot at, and white are story blocks that can be used as either as checkpoints or text bubbles.

Once you’ve built a board, you then capture it in-game using the phone’s camera and integrate it into the game world via the app interface. We know, manually assembling blocks can sound tedious when you need to make 169 of them. Fortunately, the designers know this, so you can also design each room right in the app, essentially making the board and blocks optional elements. And, yes, kids will definitely ditch them as soon as they figure out they can do everything from the app. 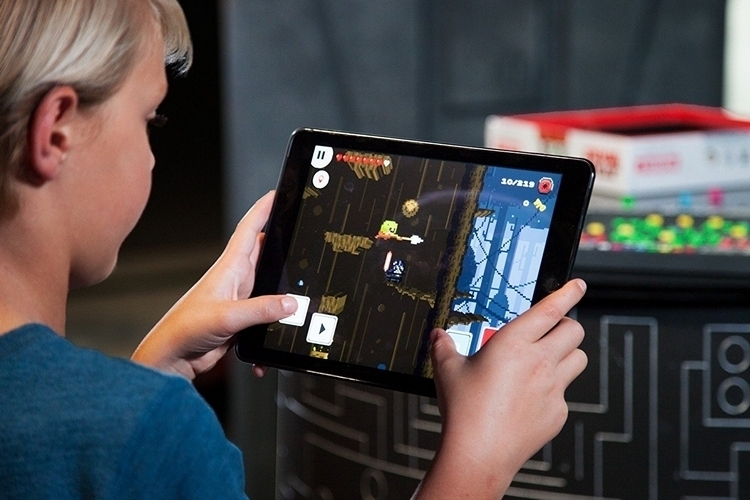 The Bloxels Star Wars allows you to use Luke Skywalker, Darth Vader, Emperor Palpatine, Han Solo, Princess Leia, Boba Fett, Greedo, and Chewbacca in your games, which definitely adds an element of excitement to the proceedings. Do note, some of the characters need to be unlocked, so kids will have to play the Story Mode to get all the characters. 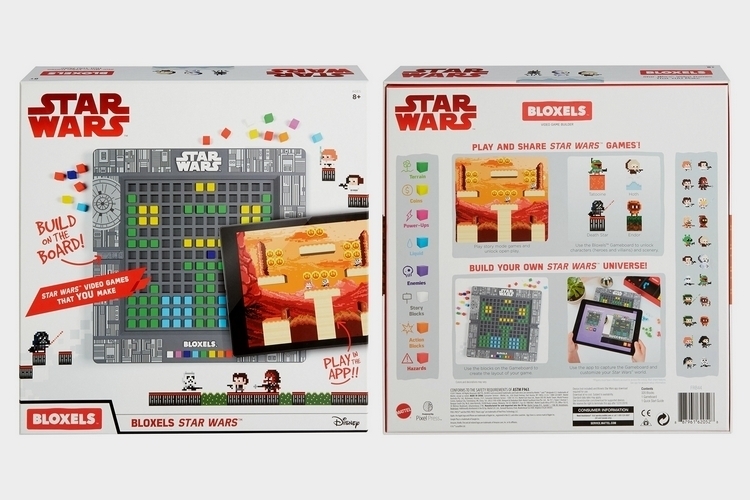 As with the regular app, the Star Wars version lets you share games with the Bloxels community, so you can play other people’s games as well as let them play with yours. The company even has reviewers who find games with creative stories and challenging levels, then prominently features them as an incentive for the kids to put in a little more work in their creations. And, no, there’s no coding required, so elementary-age kids should have no problem crafting fun games using this thing. 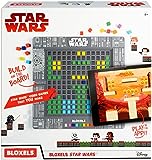