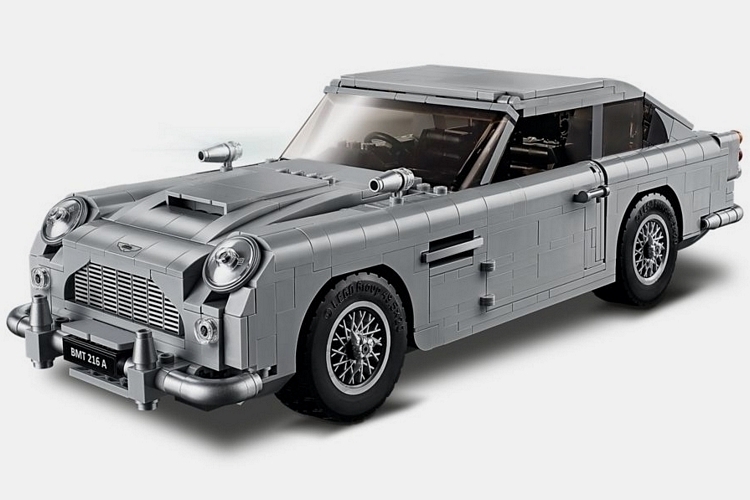 Your life isn’t likely to ever be as glamorous nor as exciting as the world’s favorite secret agent. Yes, even if you drive around in a vintage DB5 that’s been customized to look every bit like 007’s ride. So save that money you were going to spend on the actual car and just get a LEGO Creator Expert James Bond Aston Martin DB5 instead.

That’s right, you can now own James Bond’s car in LEGO form, so you can have a small piece of 007 sitting in your toy shelf. Whether you want to recreate scenes from Goldfinger on a tabletop, enjoy collecting classic cars in LEGO form, or just fanboy over Ian Fleming’s most memorable character, this thing lets you add 007’s mid-century DB5 to your fleet of four-wheeled construction toys. 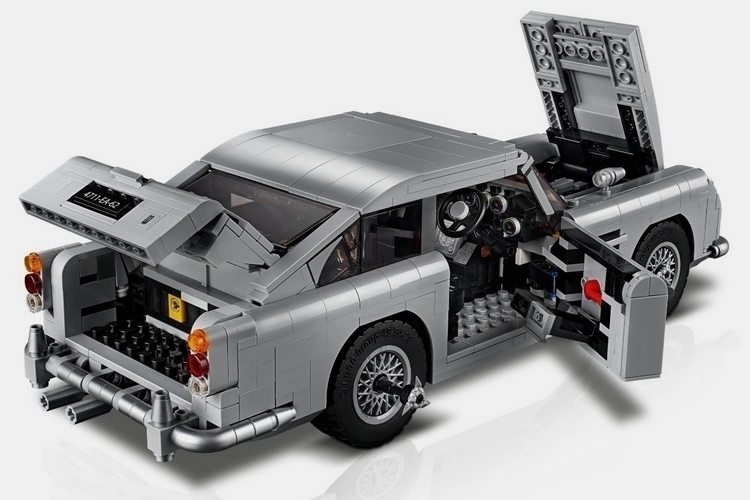 The LEGO Creator Expert James Bond Aston Martin DB5 lets you build a model of the car from the 1964 007 movie, so you can have your minifigs recreate your favorite scenes from the movie. It recreates the movie vehicle pretty well, albeit with a little less of the curves that defined the cars of that generation (it’s all LEGO bricks, after all). What’s more interesting is the amount of details they packed in this thing, replicating many of the little things that gave the James Bond DB5 its own special character.

Those details include lacquered drum bumpers in the front and rear, wire wheel rim inserts, a functional rear trunk where you can stash 007’s gadgets, and even a rotating license plate. The hood can be popped up, too, revealing a detailed straight-six engine, while functional doors allow access to the cabin where you can find a detailed interior, complete with a concealable tracking computer and a door compartment housing a phone. Of course, it won’t be James Bond’s car without fancy gadgets and weapons, so you get front-wing machine guns (it comes out when you pull the stick shift), wheel-mounted tire slashers, and a fold-out bullet shield on the rear window. The front passenger seat also has a working eject function that can be activated by pulling on the rear bumper, so you can use it to send any annoying minifig into the skies. 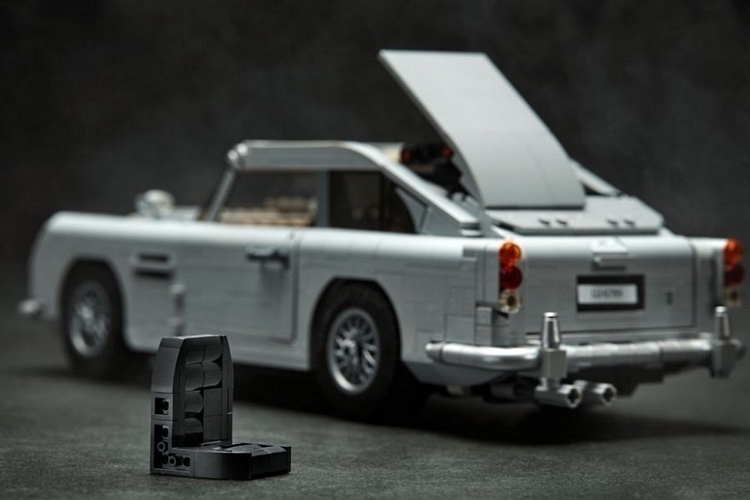 The LEGO Creator Expert James Bond Aston Martin DB5 comes with 1,290 pieces, which, sadly, does not include a minifig of 007 himself. Then again, any minifig in your collection wearing a nice suit should make for a feasible stand-in, so it shouldn’t be much of an issue. When completely assembled, the model measures  13 x 4 x 3 inches (length x width x height), so it’s quite a satisfying size. Do note, this is an Expert Creator release, which means the actual build will be more challenging than your typical LEGO set, so if you have younger kids building it, you may want to help out to avoid undue frustration. 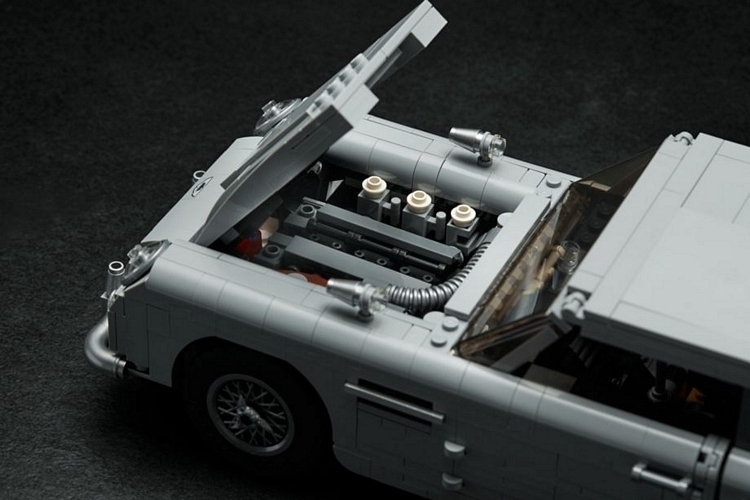 Slated to come out in August, the LEGO Creator Expert James Bond Aston Martin DB5 is priced at $149.99. If that sounds like a high price per brick, just bear in mind they probably had to license this from both whoever owns the 007 IP and Aston Martin.