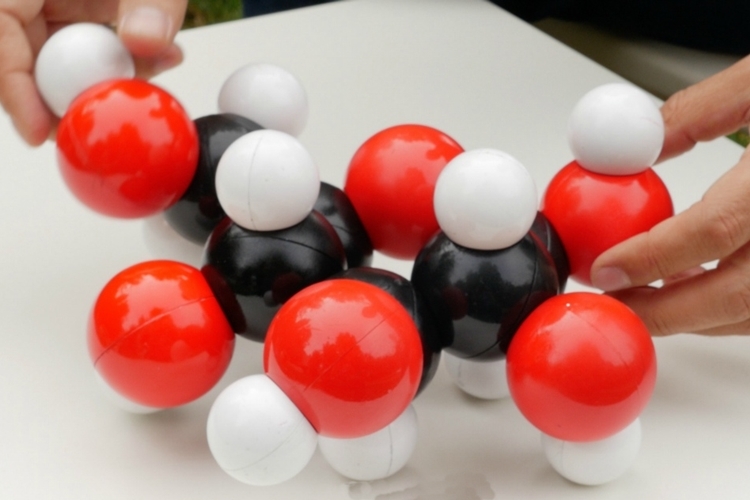 Molecular modeling kits have been around for the longest time. And they’ve, pretty much, stayed the same, using balls to represent molecules and sticks to illustrate the bond between them. Snatoms is a reimagining of the molecular modeling tool that eliminates those sticks, allowing folks to build molecular models of compounds that look a lot more like the real thing.

Created by popular YouTuber Derek Muller, the modeling kit ditches the balls with holes and connecting sticks, replacing them with balls that are reinforced with magnets. That way, instead of showing a bond as a physical object, the model turns the bond into an actual attraction between molecules, creating for more realistic compound models and, potentially, a clearer understanding of the underlying science concepts. Plus, they’re easier to build and break apart, potentially saving you time, regardless of what you use them for. 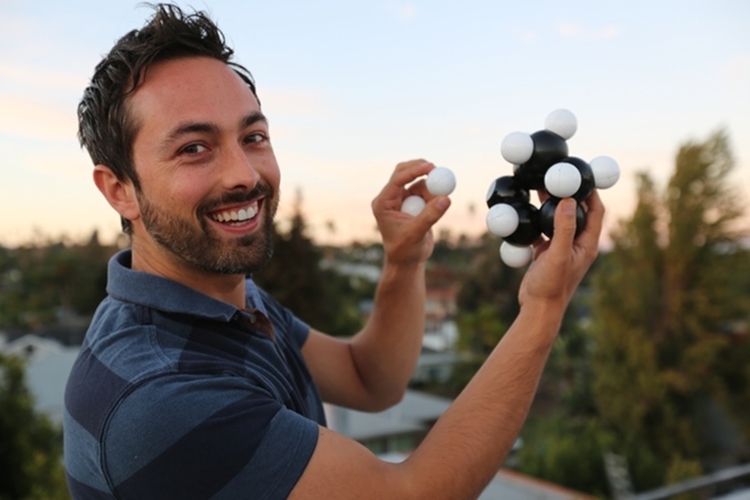 Each set of Snatoms consists of six black balls, six red balls, and 12 smaller white balls. They’re intended to represent the basic building blocks of carbon, oxygen, and hydrogen, respectively, allowing you to build a whole lot of models with just a single kit. Each ball comes with a few flat sides to ensure they can connect flush, which should be preferable to having your balls rolling around. Granted, the kit is designed to demonstrate only single bonds (since the molecules can easily rotate around each other), but it’s still way more realistic than you can ever achieve with the traditional modeling kits. 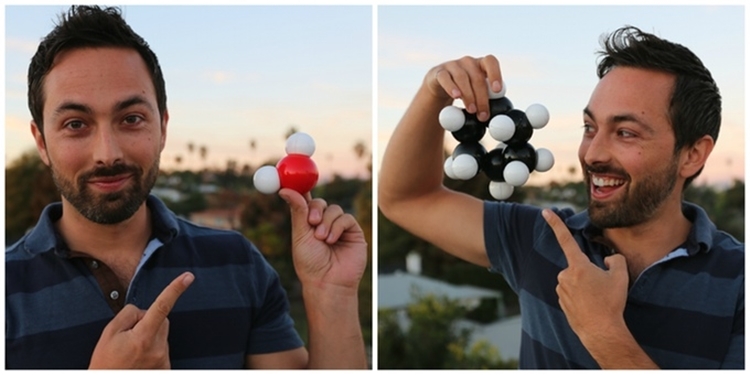 A Kickstarter campaign is currently running for Snatoms. Pledges to reserve a unit starts at $42.