Jabii Boxing Toy Lets You Punch Your Friends From Afar 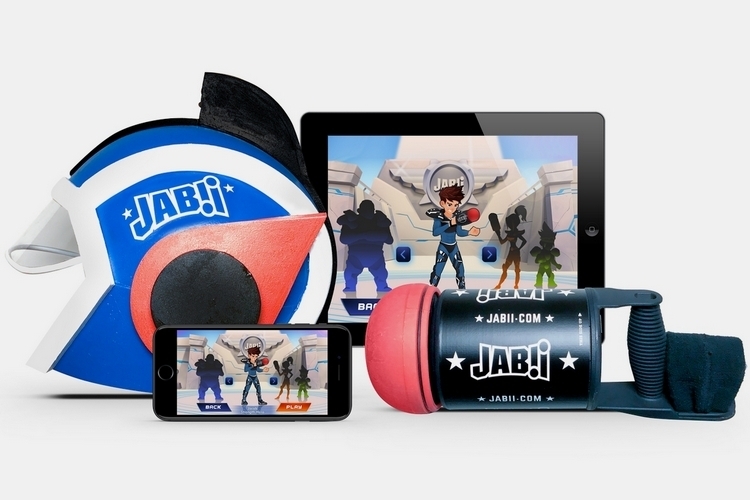 Remember those old cartoons where characters punch with a boxing glove attached to an extending mechanism, allowing them to hit someone from a good distance away? Yeah, it’s ridiculous. It will also make an awesome toy in real life and that’s exactly what we’ve got with the Jabii, a “boxing glove” held on a telescoping arm.

First things first – there’s no actual boxing glove involved. Instead, the business end of the toy is a rubber dome of sorts, so it’s probably more like hitting someone with a small rubber ball. Except, you know, the ball will ricochet back to your hand after it clocks someone behind the ear, allowing you to throw punches over and over. And, yes, you can probably wear actual gloves over the dome for a more boxing-like aesthetic. 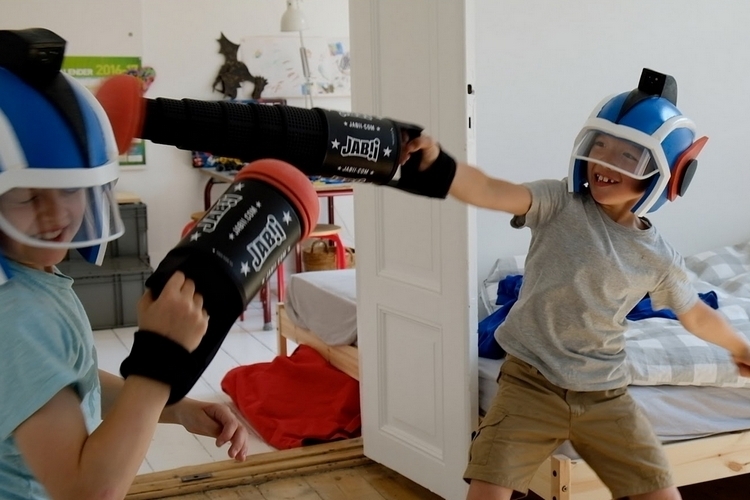 Jabii pairs that telescoping arm and rubber dome with a handle for your grip and an elastane strap that wraps around the wrist. This ensures you can maintain a good handle on the toy the entire time, all while eliminating the likelihood of ever dropping it. It uses a spring-based telescoping mechanism that dampens much of the force from the actual hit, so kids don’t end up beating each other senseless during play. They also offer an accompanying helmet for extra protection during… uhm… dome-to-dome combat. 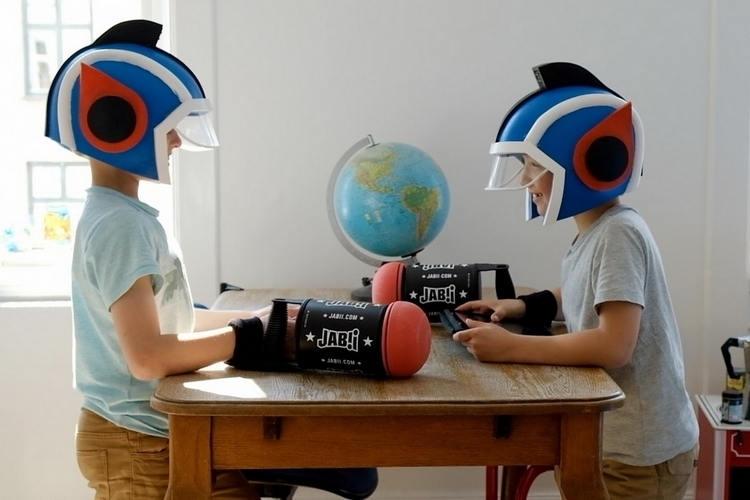 Both the rubber dome and the helmet are equipped with sensors that can recognize every time someone scores a hit. When paired with the companion game, those hits can be recorded as points, allowing you to add a virtual gameplay component.

A Kickstarter campaign is currently running for Jabii. You can reserve a unit for pledges starting at $39.