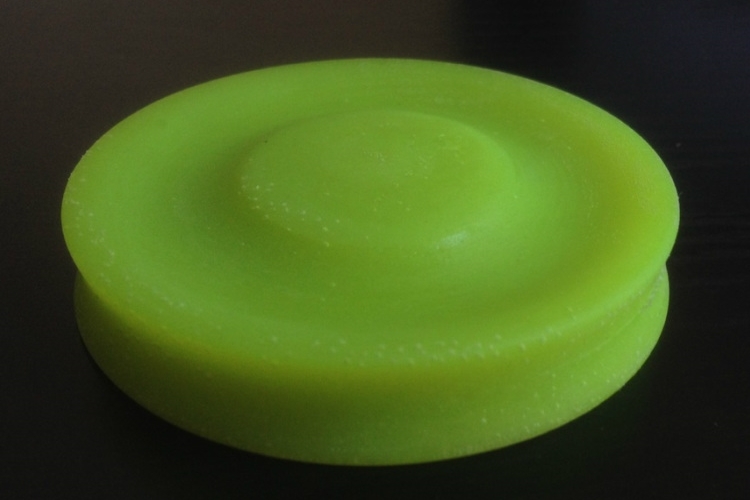 Like Frisbees, you can throw the ZipChip over long distances, allowing you to use it to play outdoor games with friends and pets alike. Unlike regular throwing discs, it’s designed to fit in your pocket, ready to be pulled out and thrown into the air any time you get the urge.

Measuring just 2.5 x .5 inches (diameter x thickness), you can carry it at all times, giving you a potential source of amusement any time you need to make room for play. Bored at the office, need a little recreation? Play a game of catch across the office floor. Want to give your dog a little exercise at the park? Make him chase after the darn thing. Want to get into a pissing contest with other dudes at a party? Put some money on the line and bet on who can throw it at the furthest distance. 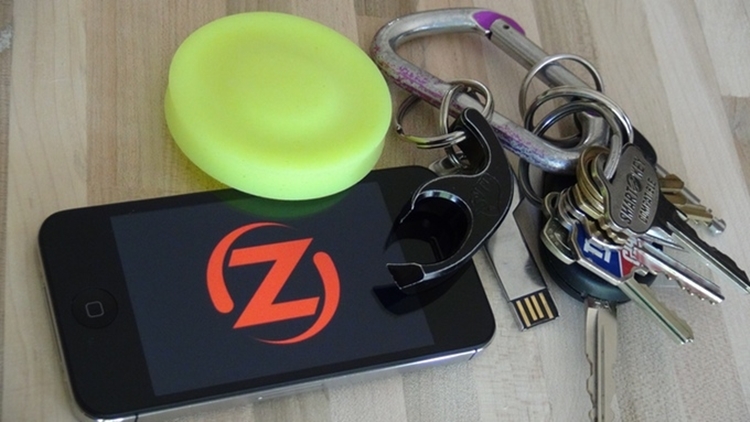 Unlike Frisbees, the ZipChip is made from a soft and flexible elastomer material, so you (or your dog) can catch it without worrying about breaking a finger (or chipping a tooth). Despite the small size, it’s a capable flyer, too, able to skim the air at distances of up to 200 feet (probably more if you’re strong and have the technique down). Instead of using a backhand throw, though, it’s meant to be launched using a forehand throw, with the domed side up. The best part is, it’s designed for stable flight, allowing you to control the path and distance once you get a good feel for how to maximize the spin and tweak the toy’s throwing angles. 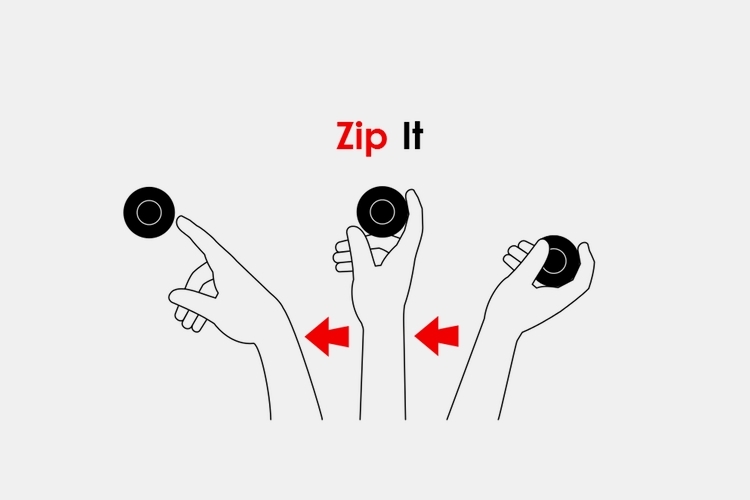 A Kickstarter campaign is currently running for ZipChip. Pledges to reserve a unit starts at $7.