Siva Cycle Atom Is A Kinetic Power Generator For Bicycles 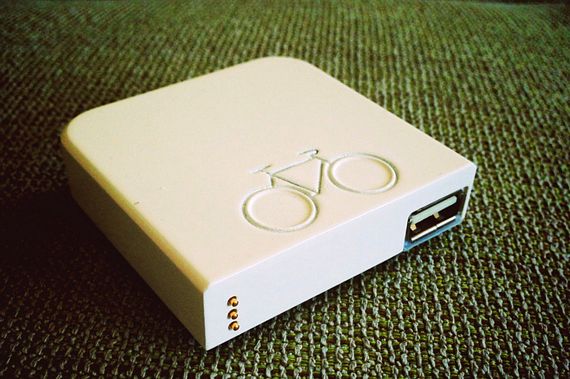 Taking your Glow-in-the-Dark Bicycle to work is one of your smartest ideas ever.  It helped you get in better shape, saved you a small fortune in gas, and allows you to act like a stuck-up treehugger while only feeling half-pretentious.  Now, if only it can get you laid, too, it will be your smartest idea ever.  While the Atom can’t help with that, it will let you reap one more benefit from your daily bicycle runs: using all that pedaling action to fill up a battery pack for charging your gadgets.

Made by Siva Cycle, it’s a power generator that draws its charge from the kinetic energy your bicycle produces.  That way, all that biking won’t just get you to-and-from work while burning a good load of calories — it can help replenish the depleting charge in your mobile gadgets, too. 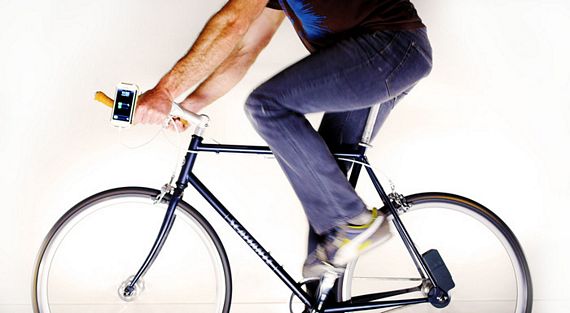 The Siva Cycle Atom pairs a kinetic energy generator with a removable 1,300 mAh battery pack, allowing you to give most phones a full charge or close to it (e.g. the iPhone 5 has a 1,440 mAh battery) if it’s fully juiced.  It outputs 5V at 500mA via a USB port, which is the same charge rate as any USB 2.0 output on a computer, so it should take you just as long to charge from this as your laptop at home.  The entire thing measures 7.5 x 3.0 x 1.2 inches (h x w x d) and weighs just 300 grams, so it shouldn’t add all that much bulk or heft to your bike. 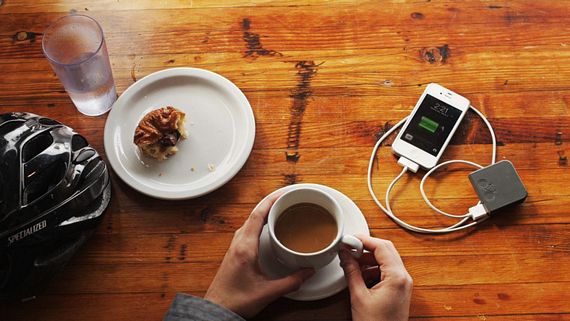 According to the project page, the Atom can produce 0.75W if you’re riding at 3 mph, 3W at 10 mph, and 4.5W at 15 mph.  Power goes straight to the battery even when you have a gadget plugged in to the USB slot while you’re riding, so your device should be safe from a power surge even as you plunge out of control downhill (whether it survives the fall, of course, is another matter entirely).

Currently, the Siva Cycle Atom is a project on Kickstarter.  You can reserve yourself a unit starting at $95.