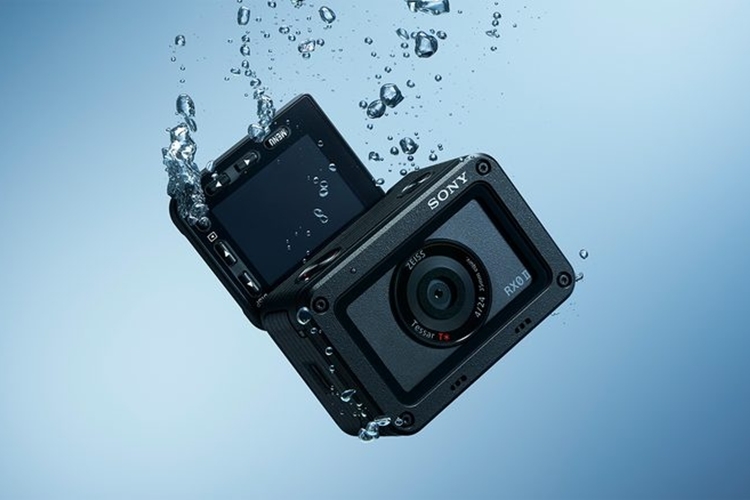 If your last action cam bid its untimely farewell after succumbing to an accidental drop, an unfortunate crash, or falling in the water, it might be time to invest in one that can survive all of that. Something like the Sony RX0 II.

The second generation of Sony’s rugged action cam, the device retains the same hardwearing qualities as its predecessor, allowing it to submerge in 33 feet of water, get crushed by 400 pounds of force, and drop down from heights of up to 6.5 feet. All that without needing to use any extra case, allowing you to engage in rough adventures without any worries. 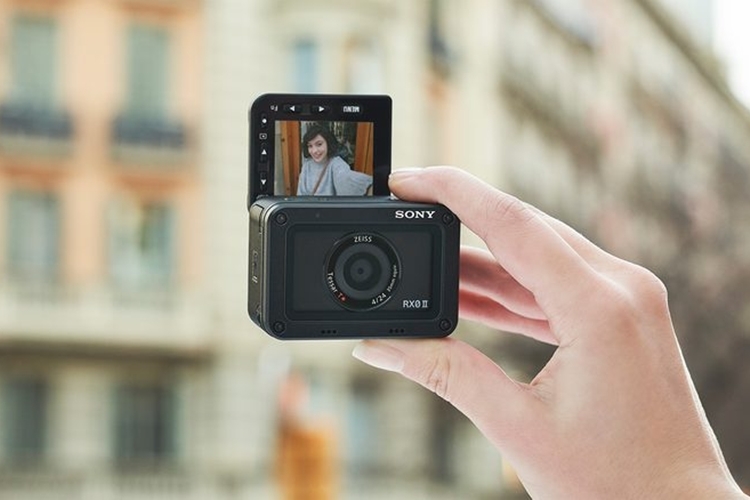 The Sony RX0 II measures a tiny 2.3 x 1.6 x 1.4 inches and weighs 132 grams, so you can mount it on your gear without being obtrusive, while clean non-protruding lines give it a shape that’s easy to mount in creative ways. Inside the compact shell sits a 1-inch 15.3-megapixel sensor, a 24mm F4 fixed wide-angle lens, and Sony’s BIONZ X image processing engine, allowing it to capture 4K footage in 30 fps with full pixel readout and no pixel binning. Electronic image stabilization helps minimize jitter during fast-paced action shots, while a companion app for the smartphone helps you further smoothen the footage during post-production.

Want to capture slow motion footage? The camera can record in full HD at up to 120 fps for all your slo-mo action needs, with options to shoot up to 1000 fps at much lower resolutions. Sony also added an interval recording mode for making timelapse movies, along with burst shots of up to 129 images at a rate of 16 fps, so this is as feature-packed as any action cam out there. 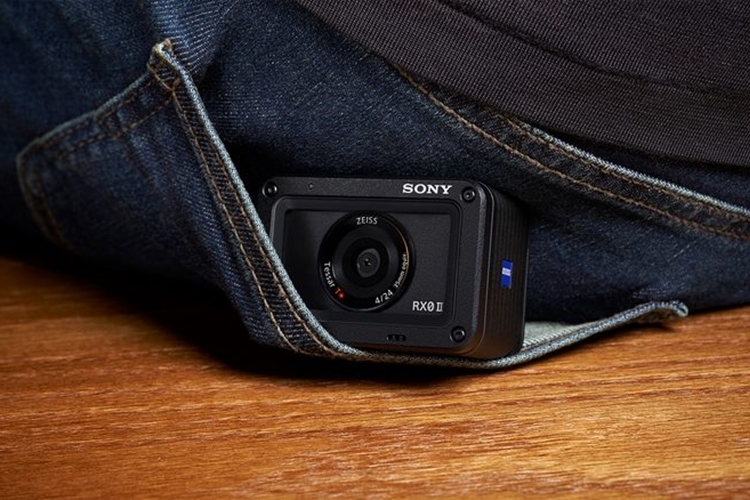 Unlike most tiny action cams, the Sony RX0 II actually has an adjustable LCD monitor that you can tilt upwards 180 degrees to make it a suitable camera for vlogging and selfie shots, all while tilting downwards by 90 degrees when you’re shooting at an awkward angle. To make vlogging applications even more feasible, they also offer an optional monopod grip that’s small enough to fit in your pocket, along with a microphone jack, so you can plug in an external mic for picking up sound a whole lot better. Other notable camera features include an anti-distortion shutter at up to 1/32,000 seconds to minimize distortion in fast-moving objects, picture profiles that mimic those found in bigger cameras, and eye autofocus. Basically, Sony took features from some of their larger cameras and applied them to their action cam, which should make this a very attractive model for the category. 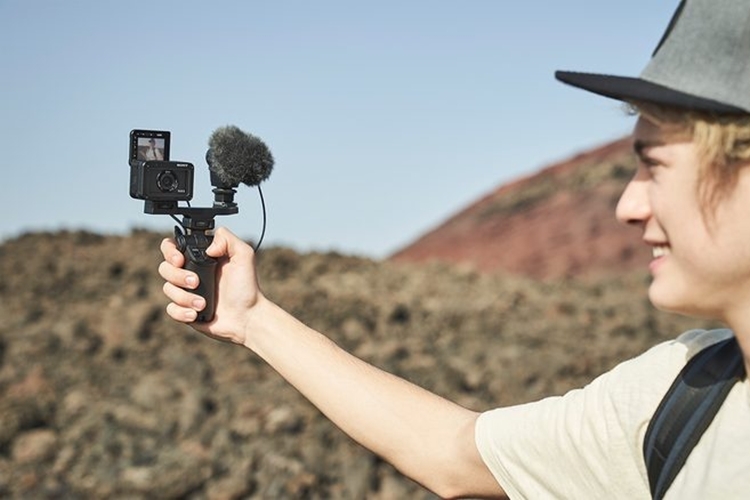 With the outfit’s Image Edge Mobile app, you can control multiple units of the camera remotely, allowing you to capture action scenes from multiple angles, giving you greater options in post-production. For more professional productions, they also offer a standalone camera control box for the same purpose, albeit with a more secure connection, more precise synchronization, and immediate file transfer option for easier management of all your footage.

Slated for availability in April, the Sony RX0 II is priced at $700.