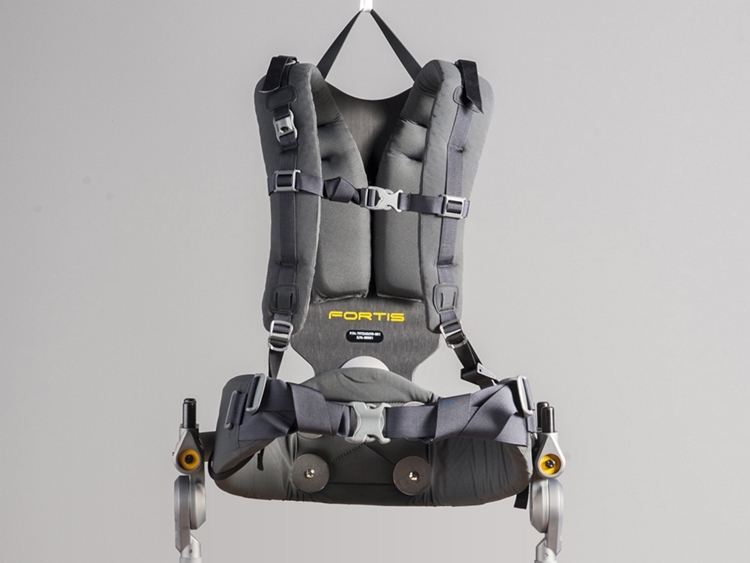 While we’re probably far from having exoskeletons that will give us Incredible Hulk strength, it doesn’t mean we’re not making headway on artificially enhancing the human body’s capabilities.   Take Lockheed Martin’s Fortis Exoskeleton, for instance, which, when worn, lets people carry heavy loads without exhausting their own muscles.

How? By transferring some of the weight the person is carrying straight to the ground, allowing them to carry heavyset items while making those same items feel considerably lighter on their arms and hands. 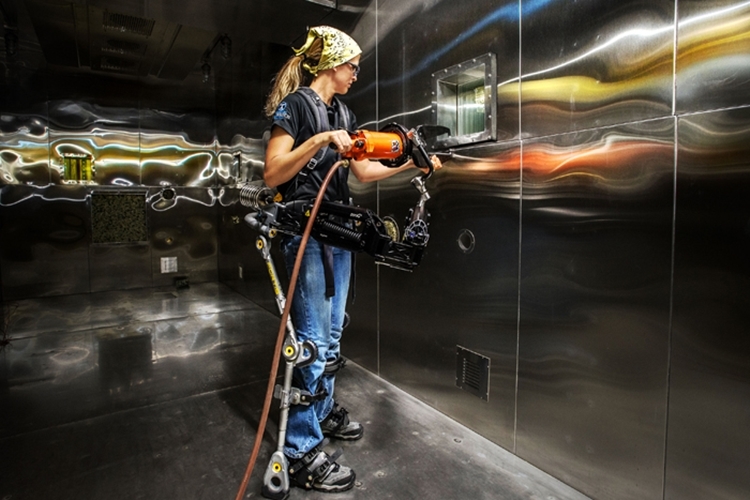 The Fortis Exoskeleton can take out as much as 36 pounds off any load a person is carrying, so if you’re actually holding a 50-pound weaponized laser that you’re using to shoot aliens out of the sky, it will feel as light as 14 pounds with this contraption in tow. That means, you’ll have an easier time carrying the thing for extended periods, letting you shoot aliens for much longer before you tire out. It can perform the load transfer from both standing and kneeling positions, too, expanding its potential use for different tasks. Lockheed Martin claims the device can reduce muscle fatigue by 300 percent, as well as increase work rate by up to 27 times, making for a contraption that can be useful in many situations that involve manually moving heavy objects and operating hefty tools. 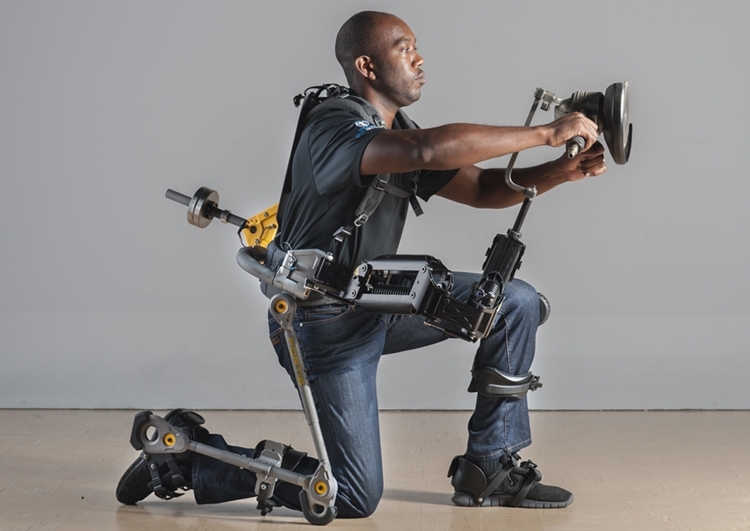 Last year, the US Navy bought a pair of the exoskeletons for testing, with plans to use them in the various physically-draining jobs involved in maintaining their fleet of ships, along with other industrial tasks. You can read more about Fortis from the link below.