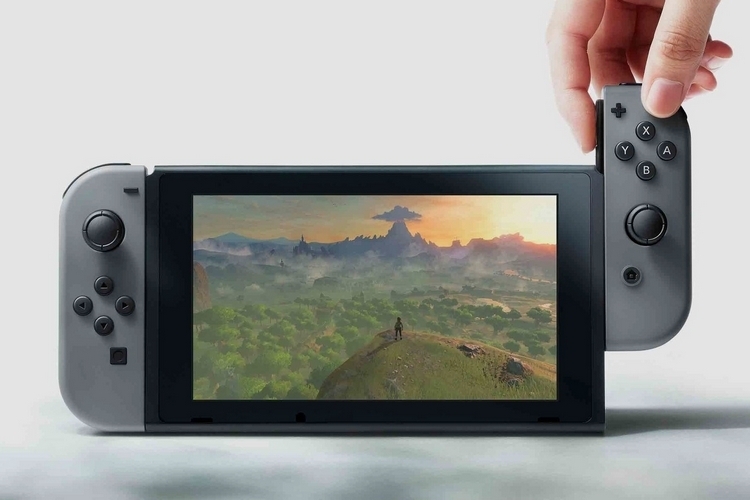 We all knew Nintendo was working on a new console. And, no, it’s not the NES Classic Edition. Instead, it’s the Nintendo Switch, a handheld gaming console that’s designed to also hook up to TVs for big screen gaming in living rooms and bedrooms.

That’s right, the new console eliminates the line between portable and home gaming systems with a machine that capably serves as both. Even better, it serves that purpose in an utterly unique way, making this next-gen console quite the ambitious creation. 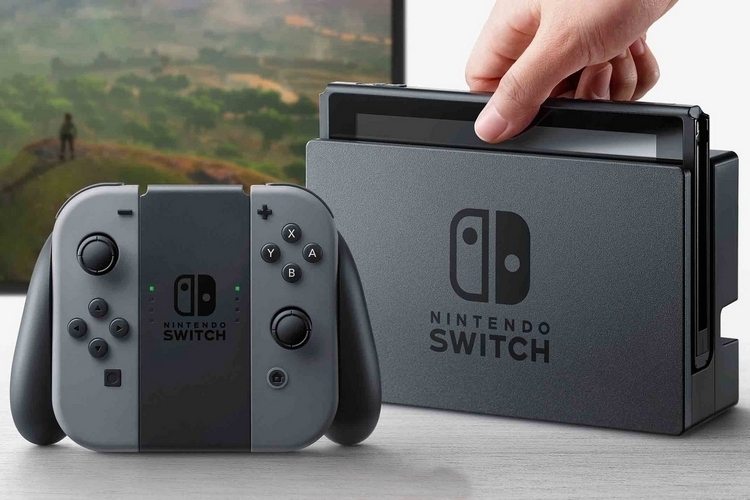 The Nintendo Switch is, basically, a tablet running Nvidia Tegra – something we’ve already seen from gaming-focused Android tablets. Unlike those tablets, however, it comes with physical controllers that snap magnetically onto either side for PS Vita-style gaming. More impressively, you can use each side of that controller separately, so you can snap both off, hand one to a friend, and have a two-player versus battle, using the tablet as a detached display.

For living room use, it comes with a dock that’s hooked up to your TV. To play, you put the tablet on the dock, combine the split controllers with two other modules to become a traditional gamepad, and start mashing those buttons. It also comes with a dedicated home controller that doesn’t split apart, if you prefer less complications. Instead of downloads, games will be packaged on memory cards (most likely proprietary), measuring about the same dimensions as a standard SD card.

No pricing has been announced, but the Nintendo Switch is slated for release in March 2017.