Nintendo Switch Lite Is A Smaller, Cheaper, And Handheld-Only Version Of The Console 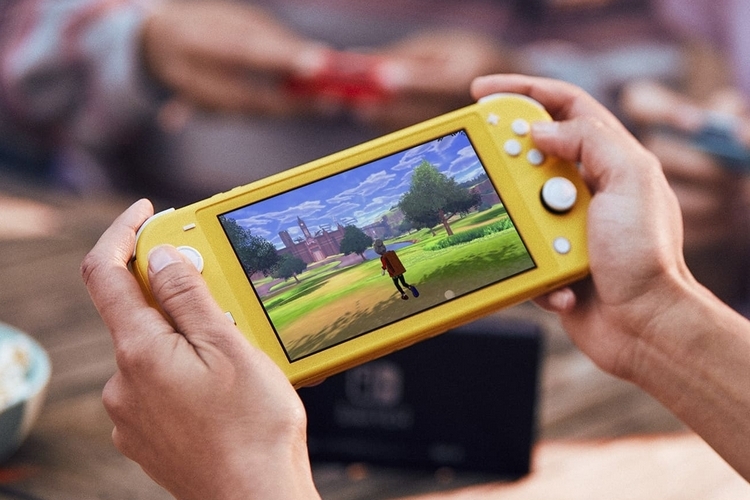 Yes, it’s inferior to the Xbox One and the PS4 in terms of the graphics it can handle. The fact that it’s both a handheld and home TV console, though, made the Switch an attractive gaming option all the same. If you’ve been thinking of buying one for gaming on the road, but haven’t pulled the trigger yet, you might want to hold out a little longer for the Nintendo Switch Lite.

A handheld-only version of the Switch, the device brings similar gaming elements to the original, albeit without the ability to hook up to a TV for playing at home. It’s smaller and cheaper, too, making it a great option for those interested in Nintendo’s console strictly for its portable function. 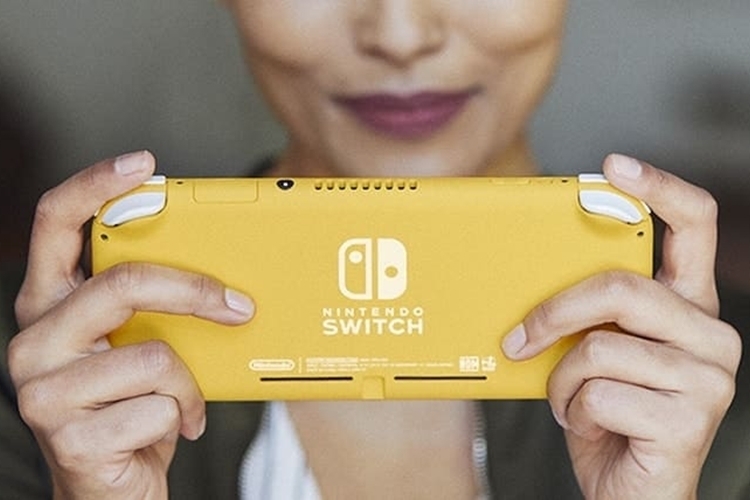 The Nintendo Switch Lite is also built as a single handheld console, with non-removable controls (no Joy-Cons), so you have to keep the whole thing in your hands the entire time you’re playing. That, pretty much, eliminates single-screen local multi-player games, as well as vertically-oriented Switch games like pinball, retro maze runners, and similar titles. Well, not entirely, as it turns out. If you bring Joy-Cons along, you can use those to pair wirelessly with the Switch, which then allows you to use the console as a mere screen that you can set down like its regular counterpart.

It sports a 5.5-inch screen, which is a bit smaller than the 6.2 inches found on the original, but still plenty playable, all while bringing the same 720p resolution. This allows the whole thing to be smaller and lighter, tipping the scales at over half a pound less than the original, making for an even more portable device. More importantly, the smaller display puts a lot less load on the battery, allowing the device to last up to seven hours, depending on the game that you play. Yes, that maximum time only holds for non-resource-intensive games, with titles like Zelda: BOTW expected to give you around four hours of playtime. 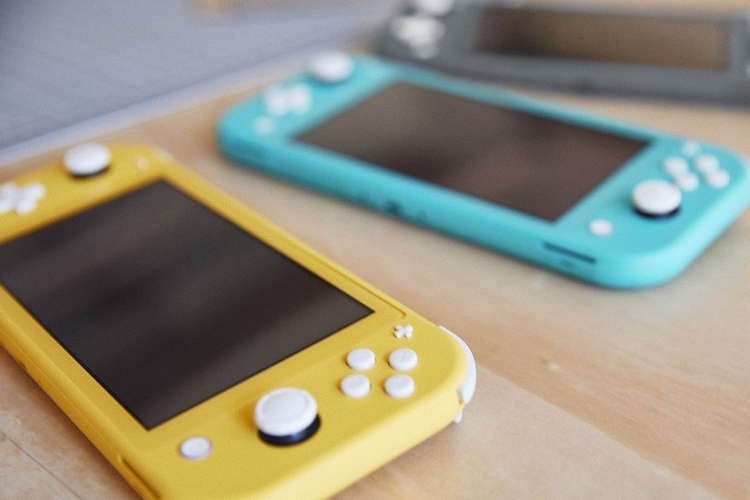 The Nintendo Switch Lite uses similar controls to the ones you find on the original controllers, from the analog sticks and buttons to the shoulder buttons and everything else, although with a proper D-pad this time around, which most players are likely to appreciate. It has no brightness sensor, which means you’ll have to adjust the brightness manually each time, whenever you move from indoor to outdoor play and vice versa. 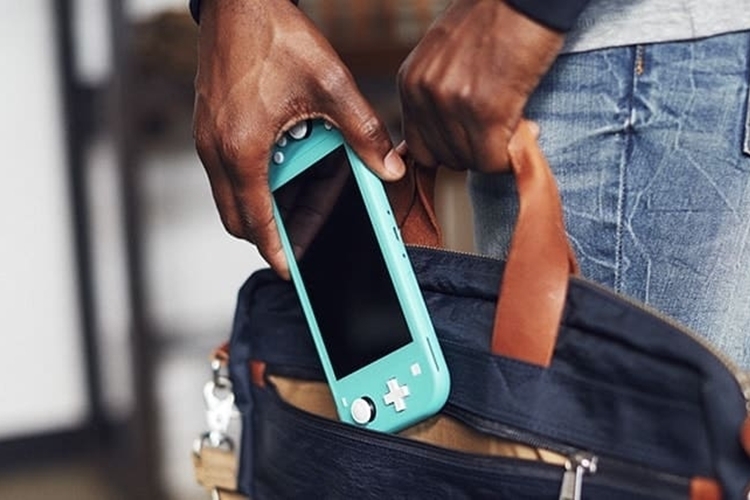 Wi-Fi, Bluetooth (edit: still no Bluetooth, as it turns out), and NFC are all onboard, allowing it full compatibility with any Switch accessory, along with built-in gyro controls, although we don’t know if you can use those to play motion control titles (probably not), since those were designed primarily with Joy-Cons in mind. According to Nintendo, there are no performance differences between the regular Switch and the Lite, so it should be able to play all of the console’s titles that support handheld mode. It will come in three colors: yellow, gray, and turquoise.

Slated to launch September 20, the Nintendo Switch Lite will be priced at a highly-affordable $199.99.