I stopped carrying business cards a couple of years ago. Unless I was attending a trade show or a large event, I find them a waste of pocket space, more than anything else. The NES Controller Type Card Case, however, makes me want to carry a stack again.

Created by Banpresto, the business card holder is decked out as authentic-looking NES controllers. Sporting an anodized aluminum body, it comes in a conventional folder design with two compartments – one for your cards and another for the ones you receive. 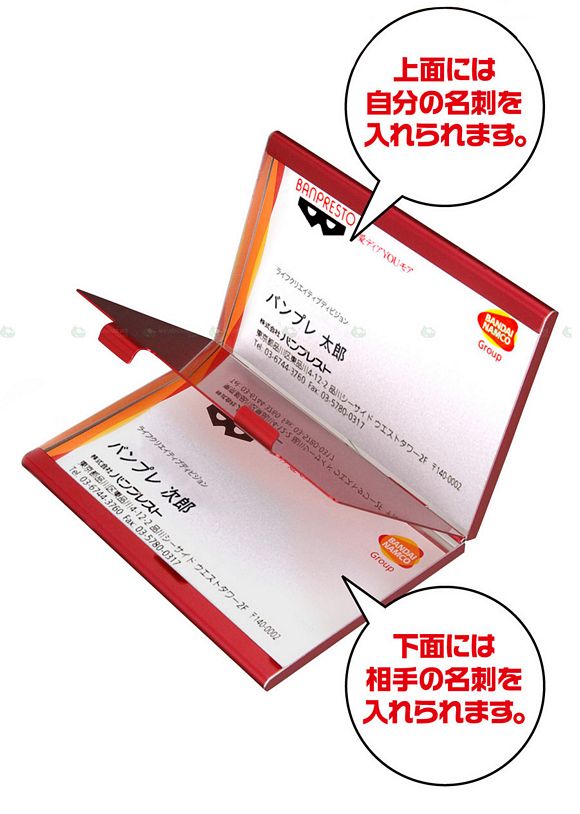 The case comes in Player I and Player II variations, just like the actual controllers from those olden times. Both rock non-functional D-pads, along with A and B buttons. The first one adds similarly fake Select and Start buttons, while the second touts a mic and volume switch.

Of course, neither of the two variants will help you in your quest to be taken more seriously in a roomful of suits, but they sure look way more interesting than the generally boring card cases you’ll find everyone else carrying around. Now, if you can only find a matching rolodex in the form of a NES console, you’ll have everything you need to relive your childhood, all while pretending to do business.

The NES Controller Type Card Holder is now available for pre-order at a ¥2,900 (around $31) price, with deliveries slated for October.  Be forewarned, though, that carrying a rig like this not only gives away your geeky proclivities – it also clues people in on how ancient you probably are, you old fart!