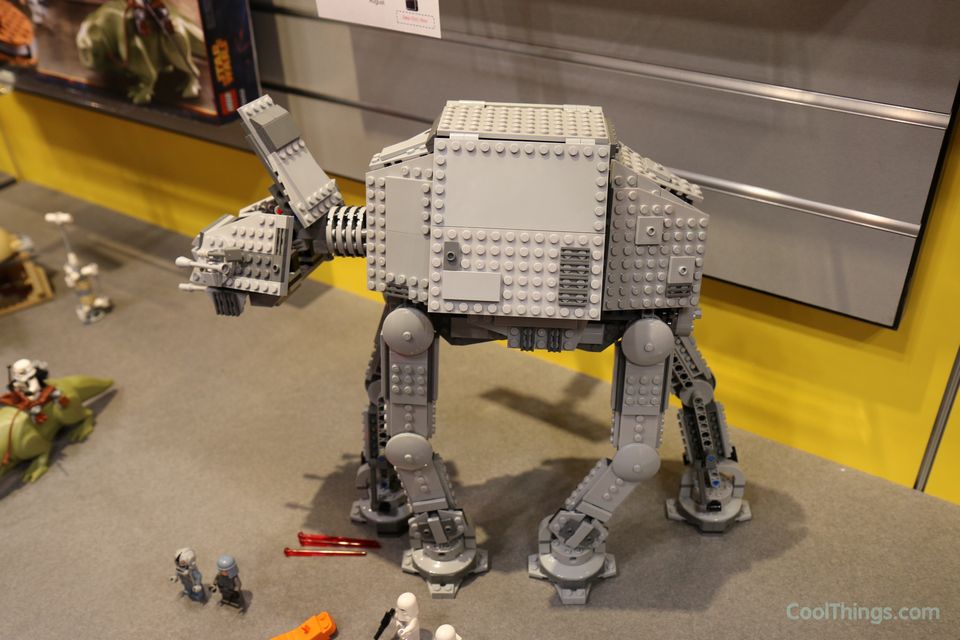 Who’s gonna stop the Empire’s monstrous All Terrain Armored Transport?  Nobody.  Well, nobody stopped us from lusting over the LEGO AT-AT Set 75054, which has been officially unveiled at the New York Toy Fair.

While the new AT-AT is smaller than previous LEGO sets of the same four-legged walker, this one was made to be more robust.  Ready to rip apart the front lines of any defense put up against it, this smaller but tougher walker should better serve your designs for intergalactic domination.

The LEGO AT-AT comes with two spring-loaded missile blasters under the head, ready to shoot into Alliance troops from a distance while crushing anyone within stomping range.  A cabin equipped to seat two minifigs is set in the walker’s body, waiting for the pilot and a Snowtrooper to take command of the mighty war machine.   Five beautifully-detailed minifigures come as part of the set: General Veers, an AT-AT pilot, two Snowtroopers, and a Snowtrooper Commander.  Despite being the smallest LEGO AT-AT yet, it’s no small building set, containing 1,137 pieces.

Make no mistake, the motorized AT-AT from a few years ago is still the hands-down favorite, but this new LEGO AT-AT isn’t too shabby, either.  It comes out in August, priced at $109.99. 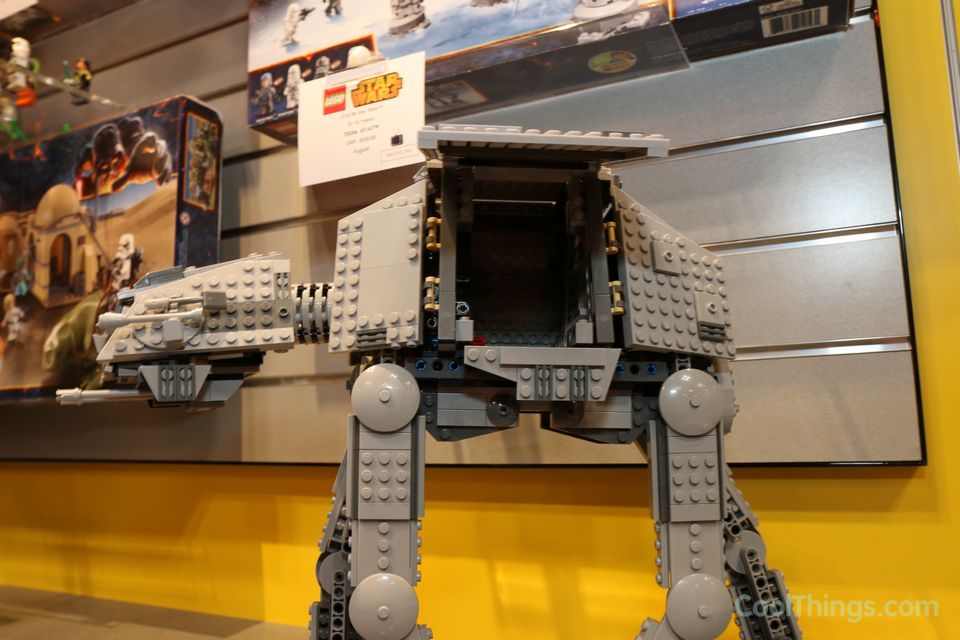 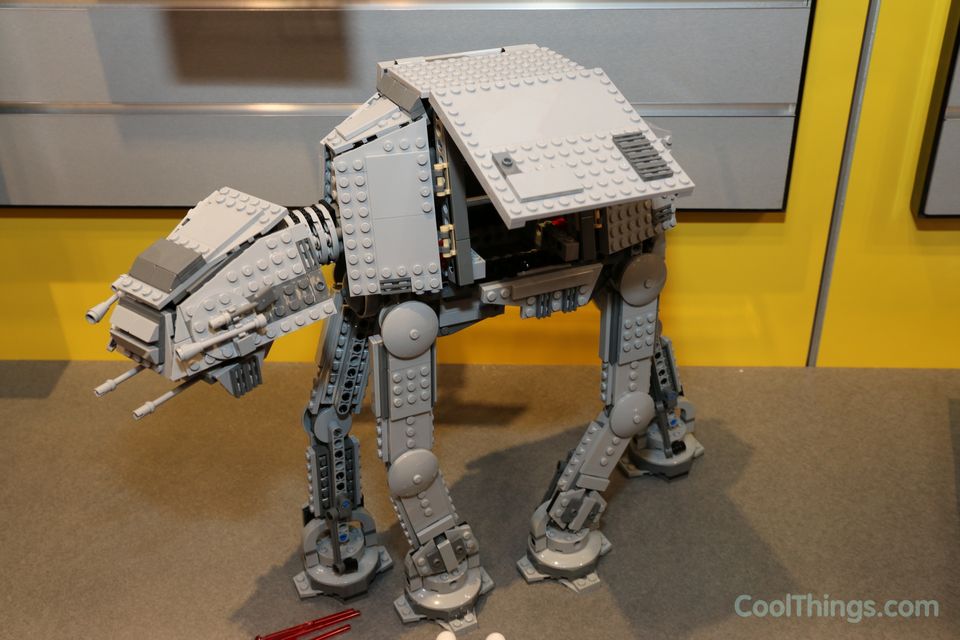 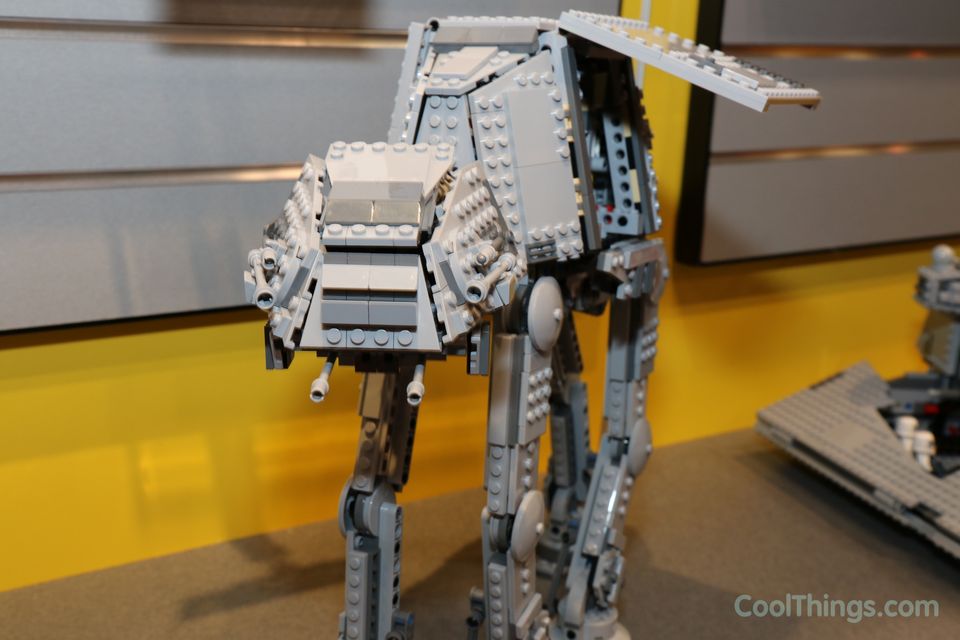 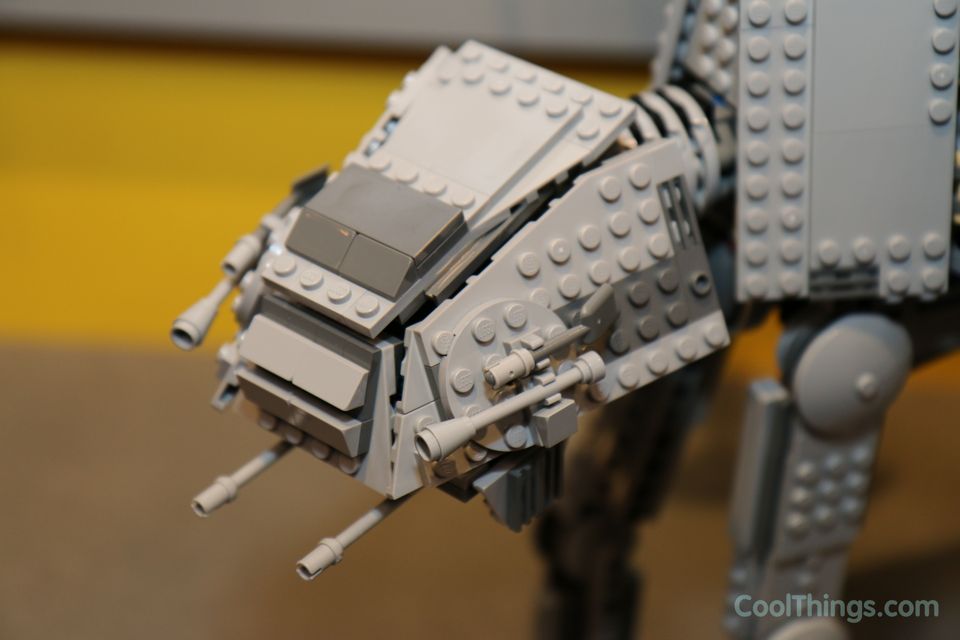 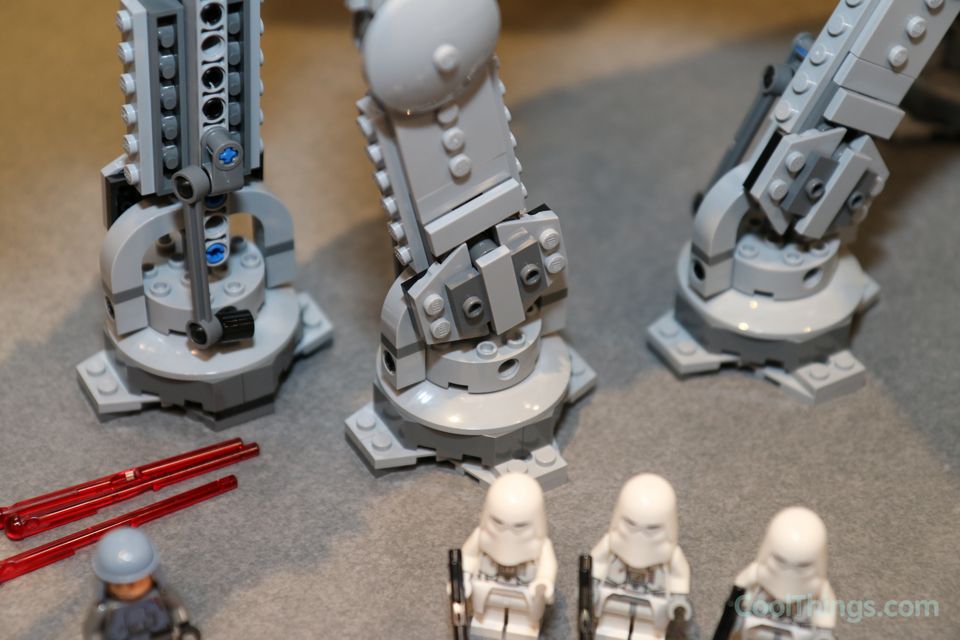 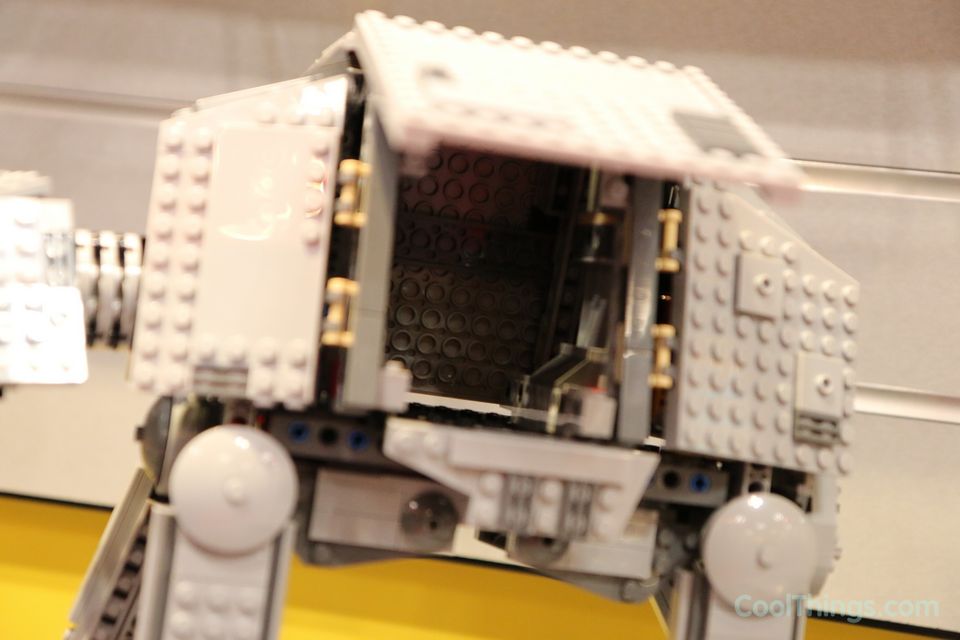 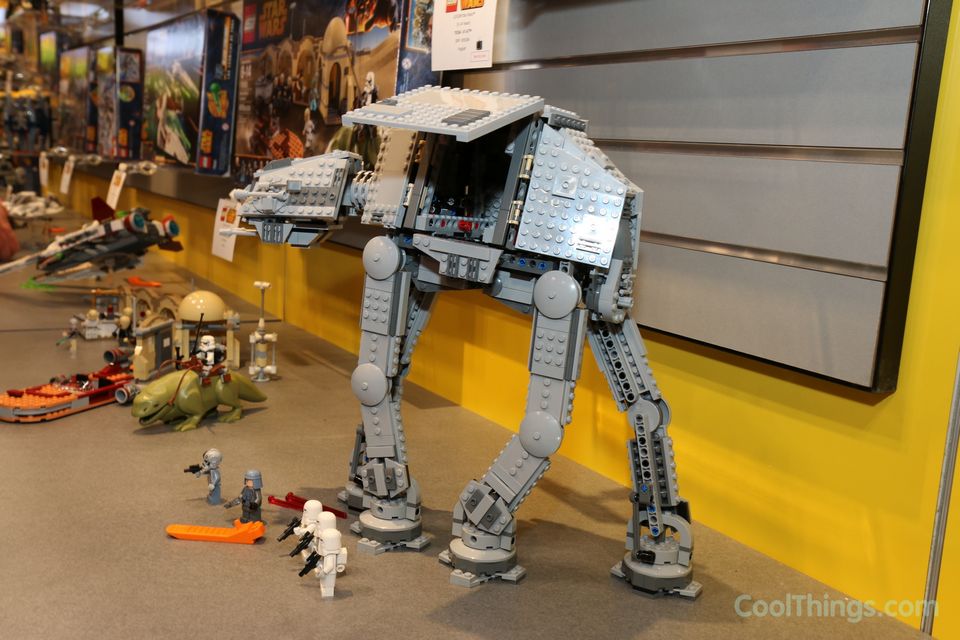 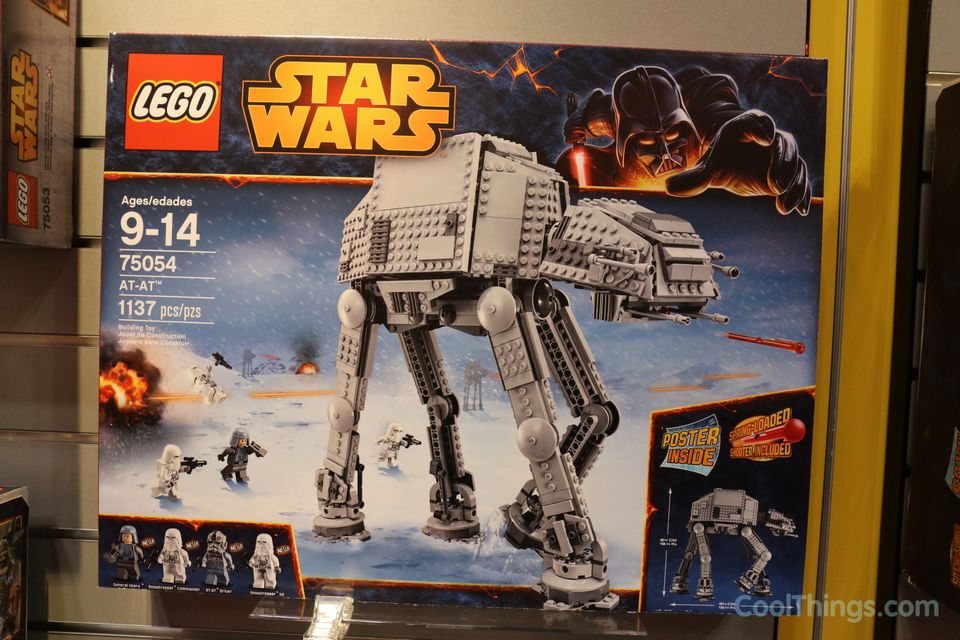 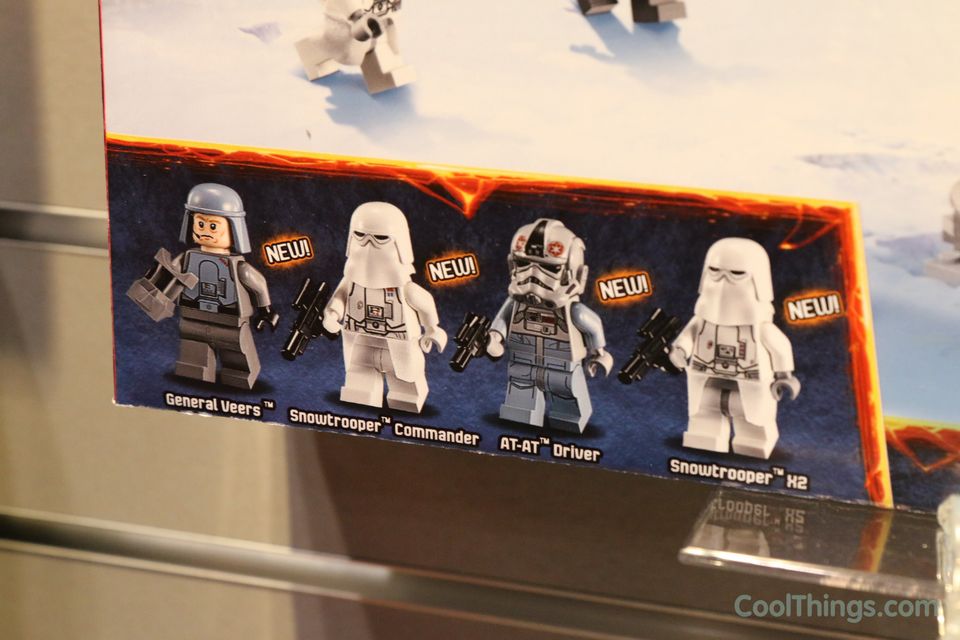