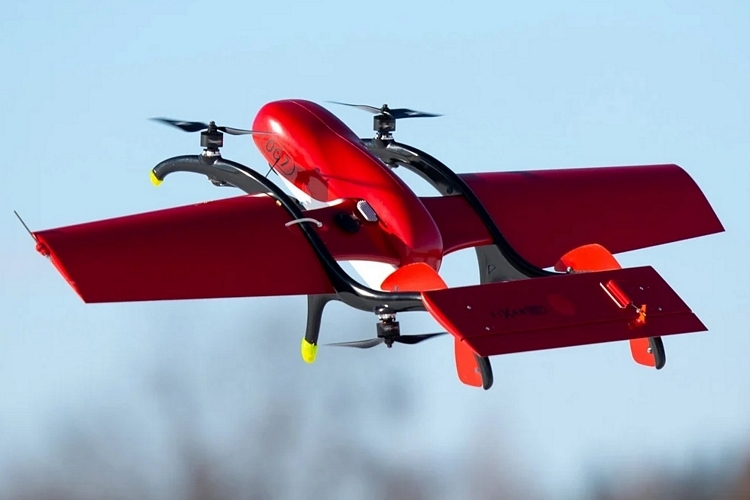 Yes, you can use most any consumer drone for commercial and industrial applications. However, if you need a drone that can perform a variety of field tasks beyond capturing aerial photos and videos, you’ll probably need something more customizable than your standard DJI quadcopter. That’s exactly what the Fixar 007 offers.

While most modern drones are equipped to perform aerial photography, this commercial drone instead comes with a dedicated payload compartment, which you can then use to mount whatever equipment it requires to do a particular job. From LIDAR scanners and hyperspectral sensors to night vision cameras and more, it’s designed to allow easy customization, making it significantly more versatile than your standard consumer quad. 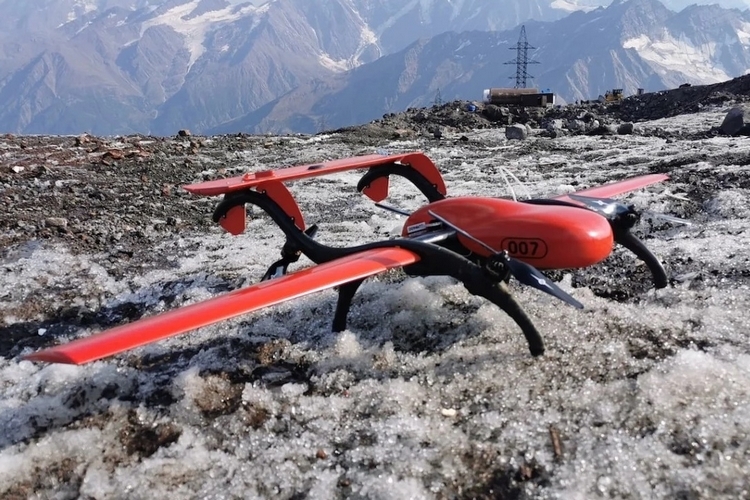 Of course, the Fixar 007 is hardly the only commercial drone out there. What we really like about this one, though, is the unique design, which combines a fixed wing and four propellers, essentially making it a cross between a mini-airplane and a traditional quadcopter. And no, they didn’t make it that way just because it looks cooler. Instead, the hybrid design allows it to exhibit the VTOL capabilities of traditional drones while also inheriting the higher payload capacity and longer flight times of fixed wing UAVs.

It has a maximum payload of 4.4 pounds, which may not sound much, but should be enough to let you equip with any kind of sensor you’ll need for various commercial and industrial tasks. At that payload capacity, you can even combine multiple sensors, such as an RGB camera and a multispectral camera, allowing you to capture more data with just a single flight. Additionally, it can be rigged to carry equipment, such as a dispenser for granular bio protection distribution or a document container for last-mile delivery, making for a truly versatile utility aircraft. 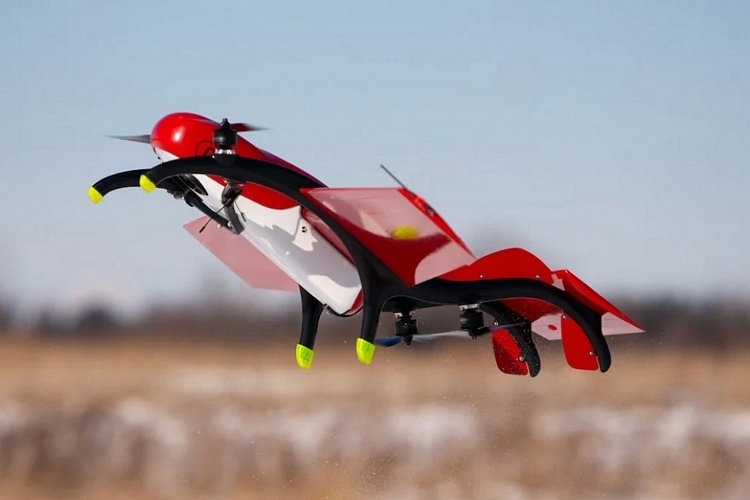 The Fixar 007 has a cruising speed of 45 mph and a max speed of 75 mph, all while staying in the air for up to  60 minutes between charges. It has a flight range of 37.2 miles, too, so you can have it cover a great deal of ground relative to the home position, all while being able to stay in the air at wind speeds of up to 33 mph. The drone can, of course, take off and land autonomously, as well as follow a pre-programmed flight path if you want more hands-off operation. Of course, it can also be piloted manually via the outfit’s xGroundControl software (Windows and MacOS), where you can also monitor flight missions in real time. 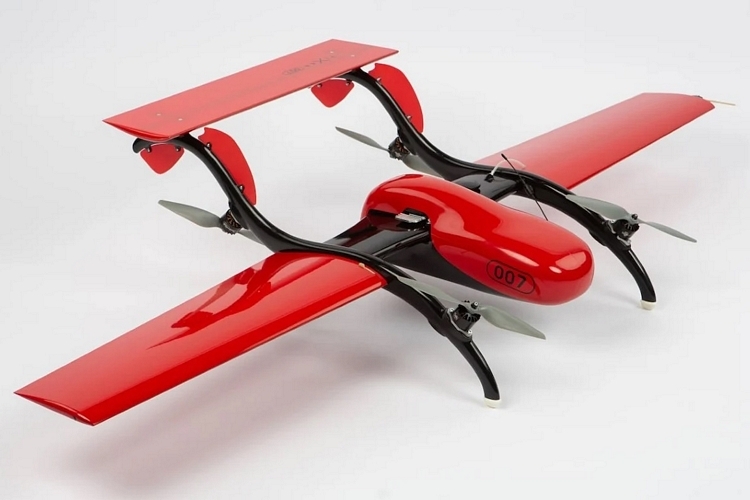 According to the outfit, the drone takes no more than two days of training to master, so operation should be relatively simple and straightforward. In case your drone ends up in an inexplicable accident, it’s actually fitted with a black box module that records complete and detailed information about flight and telemetry data, so you can easily review a log of what went down.

How much does the Fixar 007 cost? You’ll have to contact the outfit directly to get a quote. They do, however, point out that the drone’s efficient design makes it three times more cost-effective compared to using consumer quadcopters for the same jobs. You can learn more from the link below.