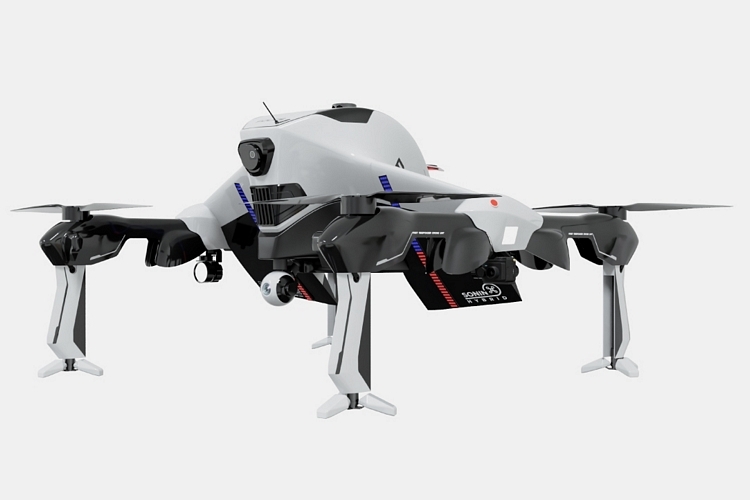 Some people are born heroes. Others prefer to do the dark side’s bidding. If you’re among the latter with a penchant for world domination, then you probably know you can’t do it alone. You need an army for that. Yes, a big battalion of henchmen will be nice, but it will be way cooler if you also have giant mechs, weaponized lasers, and an army of drones at your bidding. And no, the DJI you use for taking aerial videos won’t do. You’ll need something with way more edge than that. Something like the Sonin Hybrid Recruit.

Designed to fly faster and longer than most current drones, the quadcopter flies almost three times faster than DJI’s fastest industrial drone, all while staying in the air over five times longer. That way, it can do a better job of helping you achieve all your nefarious plans, whether that’s overthrowing governments, stealing state secrets, or locating a secret ancient weapon hidden somewhere in the African desert. 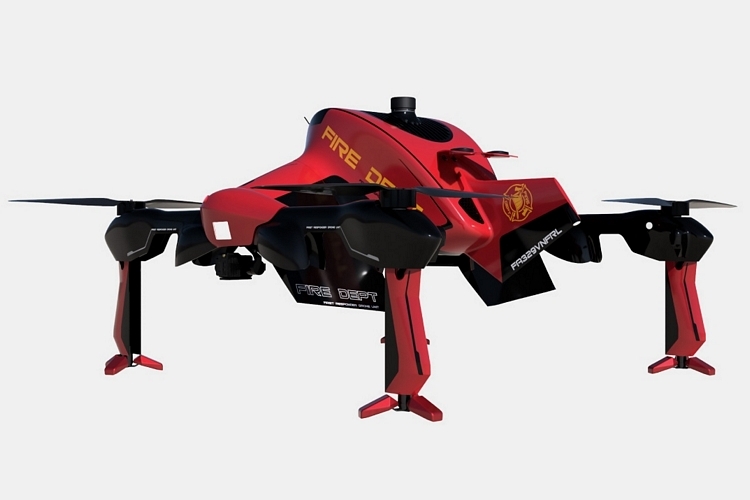 The Sonin Hybrid Recruit is equipped with the outfit’s Reach technology, which enables it to post flight times that last over three hours long.  That’s right, it can stay in the air for over 180 minutes, allowing you to deploy it, catch three episodes of your favorite new series, and still have it airborne when you come back. For reference, that’s over five times the flight time of the Mavic Air 2, so this thing can get a whole load of stuff done, regardless of what you want to do with it.

Not only can it stay in the air far longer than most any drone you can buy, it will also glide to its destination far faster. According to the outfit, it can take to the air at max speeds of 140 mph, allowing it to keep up with a real-life Batmobile if you need it to trail Batman throughout the course of the day. Granted, Batman may have some crazy boost in there that will let him go way faster than 140, but unless he’s driving in wide open roads at all times, we’re pretty sure the traffic will probably let you keep up anyway. 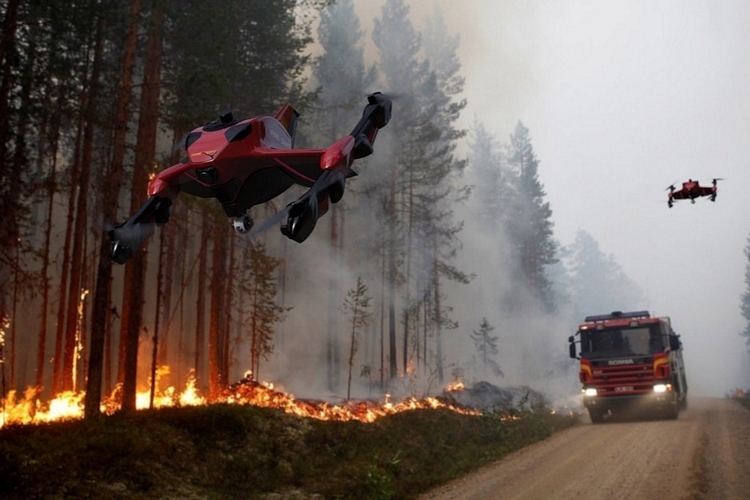 The Sonin Hybrid Recruit can be equipped to carry a dedicated a stabilized and auto-correcting 4K stabilized camera, a 360-degree HD camera with gimbal and 30x optical zoom, a night vision/infrared camera, a 6,000-lumen spotlight, or a loudspeaker that will be audible within a three-mile range. Other features include a high-stability retractable landing gear, a hybrid gas-and-electric power system (which is the reason it’s able to stay airborne for so long), US-made flight control tech (both autonomous and manually-piloted), and a variety of patented embedded tech. 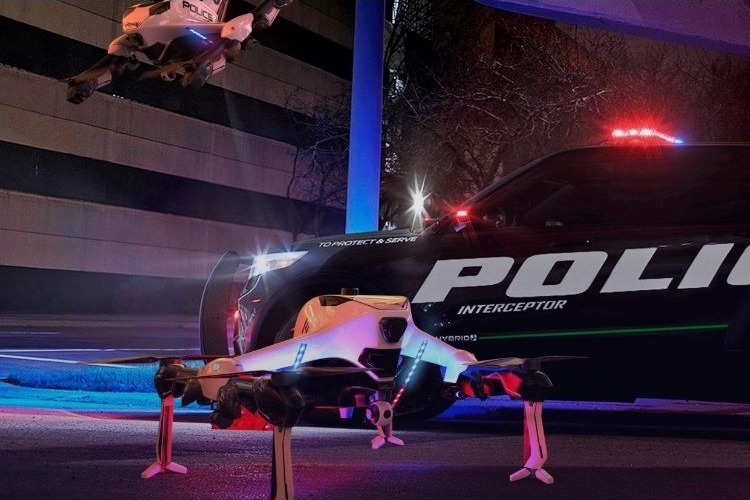 Of course, the drone isn’t being marketed to supervillains bent on world domination like you. Instead, they’re looking to sell it to police, military, and fire departments, along with similar agencies, since they can probably benefit in all the performance upgrades it has to offer.

The Sonin Hybrid Recruit is now under production. No pricing is listed, but it should be available soon.